1. Wouldn't it be easy to just stay in bed where its warm and cozy? Oh yea…I have two kids.

2. I like this season of NCIS better than ever!

3. I love the taste of hot coffee on a cold day.

4. There is baby stuff all over in the living room.

7. And as for the weekend, tonight I'm looking forward to pizza night…as always on a Friday night, tomorrow my plans include SNOW DAY and Sunday, I want to start the getting-ready-for-work routine…so I have my get-out-of-bed-early-in-the-morning muscles all ready!
Posted by chksngr at 7:04 PM 1 comment:

Heard at Our House..

Don't worry, Mommy. I will protect you from school traffic, monsters, snakes and other scary things at our house.

Daddy to Jayden: Each state has a special city that is call the Capital.
Jayden to Daddy: NO! Its called the LOWERCASE!

Mommy, I'm going to make GOOD CHOICES today. Can I have a lollipop? (he's starting to get this behavior/reward/consequences thing...finally!Of, course, he wants the reward FIRST...)

Mommy, if I decide not to marry Kaitlin because she's mean to me sometimes, I think I'll marry Anya. I wanted to marry you, but you are already married to Daddy.

Overheard while playing: "Momma! Poppa! There is a horrible, noisy monster under our bed! We went to sleep in your bed. We don't like Ghostesses!"

Mommy to Jayden: Jay, didt you just pick your nose?
Jayden to Mommy: Its ok, Mommy.  It was only one booger!
(Can I get an EEEEEEWWWWWWW!!!!)

Mommy, its ok for me to watch scary movies. I'm brave for scary movies.  Except Charlie and the Chocolate Factory...cuz that girl blows up like a baloon and her face turns blue.
Posted by chksngr at 5:00 AM 6 comments:

I am always sad to see the Holiday season go...for MANY reasons!

This year, it seemed like Christmas went by SO FAST...could it be because I was existing in three hour time blocks, starting with a feeding? I think so...

I left the tree up a week longer than usual...mostly so I could still have a few quiet moments with the lights in the mornings by myself. My mom likes to sit with a cup of coffee or tea and just enjoy a lit tree in the dark and I've taken this "tradition" as one of my own too.

This year, the end of the Holiday season actually happened last week...because my Holiday coffee creamer came to an end:

I've tried a few things to replace it...nothing quite meets my needs of warmth and comfort...and most creamers don't stand up to the very strong coffee we drink in this house. (My dad calls it "mud")

I decided to try this:

It is a delicious substitute...it doesn't feel like Christmas.

BUT it does taste like the promise of a new year...and that is good for 2010!

I'm not actually a fan of Krispy Kreme...I know...its sacrelege and I should be burned at the stake!

But I'm not actually a doughnut fan...they leave a funny film in my mouth that I'm not too fond of...

BUT my hubs LOVES them...saw this and thought it might be worth a Sunday early morning trip to the local Krispy Kreme to get a few of these... 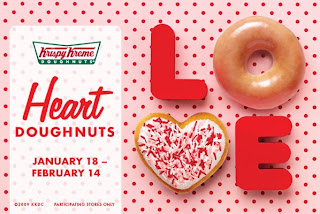 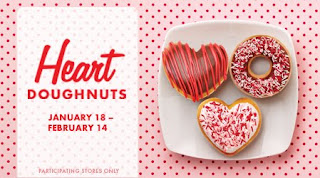 Of course, with a doughnut like THIS one, I might be coninced to try one or two...

I've been watching the CHA-W 2010 sneak peeks like a hawk.  Normally, I don't watch the winter show stuff, but it seems that scrapbooking companies are getting the hint that a consistent release of new products keeps us scrapbookers coming back...

These are some of my favorite things:

7 gypsies Avignon - this is like the old 7 gypsies lines - the ones they released in the beginning of their company...I love this look: 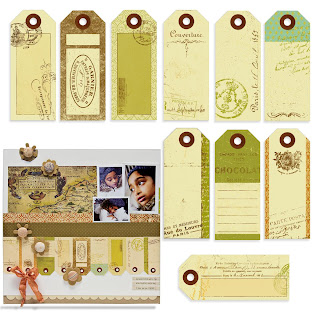 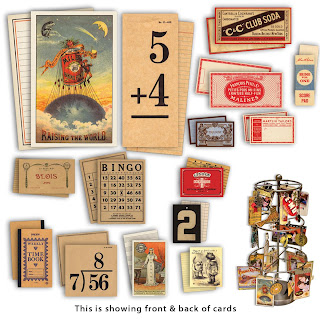 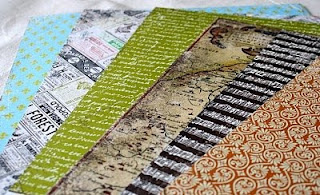 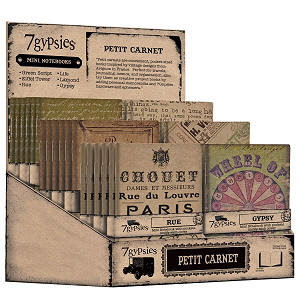 This Core Impressions Core-Dinations cardstock with the Jillibean Soup patterns is really cute: 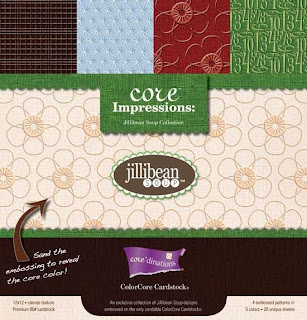 As is usual, Crate Paper has come up with lines I love.  First, is the Brook Line: 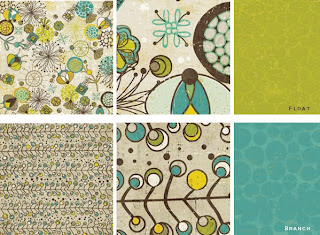 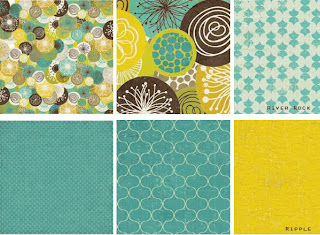 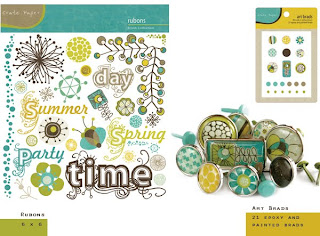 I also like most of the Paper Doll line, though I'm not sure where I would use this line: 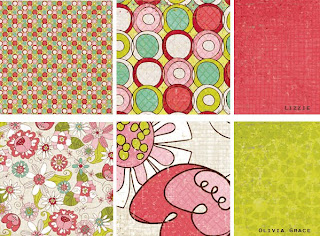 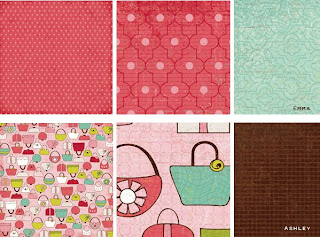 And some of this Plumb Line is gorgeous too: 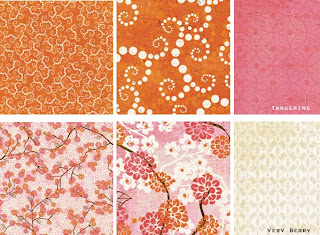 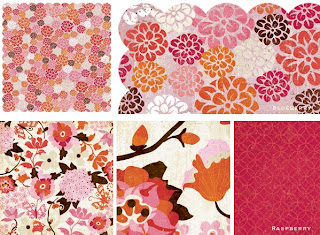 These Rub-Ons from the Imaginisce Live Loud line are simply irresistable to me: 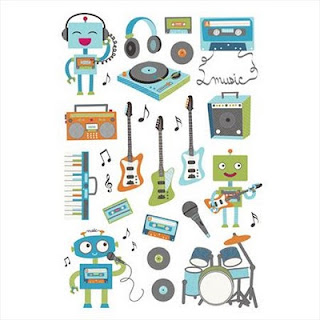 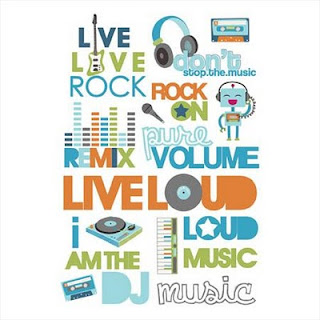 And these papers from the Making Memories Flutter line are SUPER CUTE: 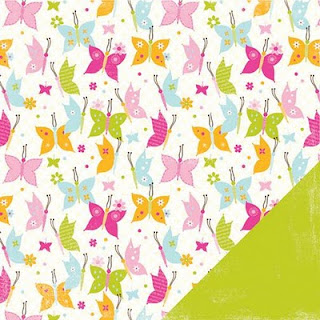 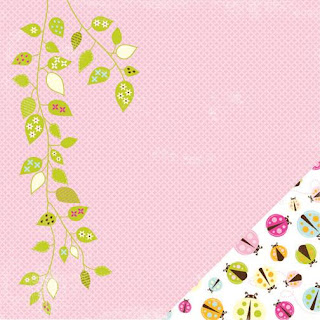 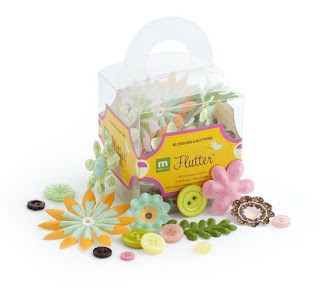 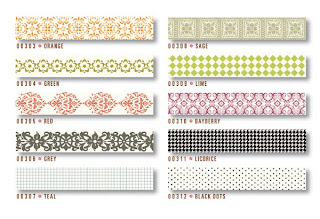 And this particular flip book is gorgeous: 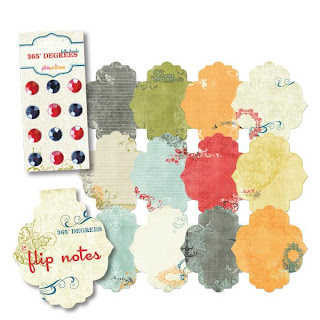 And my final pick for this show is this ADORABLE line from Sassafrass Lass called Apple Jack...LOVE the possibilities of this one...espeically the new edges only: 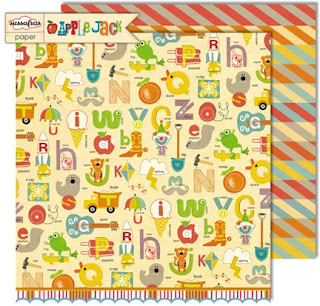 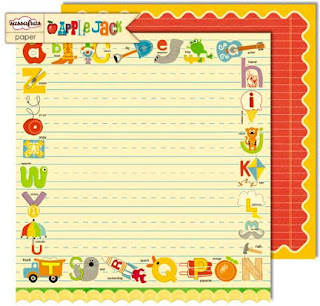 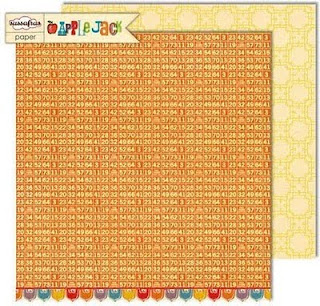 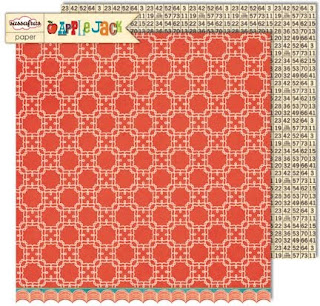 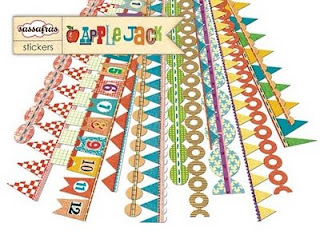 Soooo...what are you looking at, watching, thinking about????
Posted by chksngr at 1:49 PM 3 comments:

Its time I did something with this blog,don't you think?

First of all...I've been rather pre-occupied with THIS: 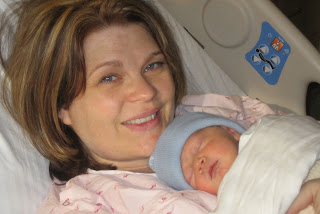 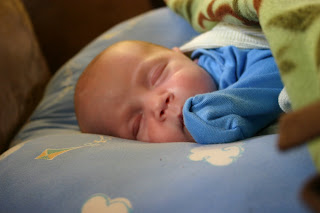 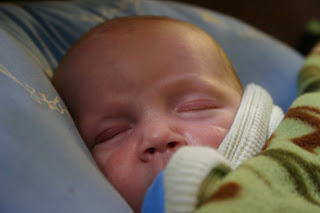 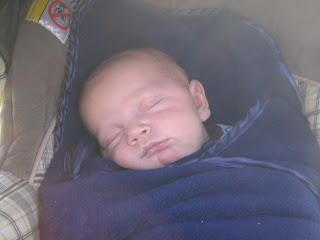 Second: I have nothing to post about Haiti...since 9/11 I have an unusual response to seeing the graphic images of tragedies such as the tsunami, Katrina and now this...I get physically ill and cry...neither of which is anything I'm interested in adding to my already crazed hormones.

Third: I have a "One Little Word" for this year...its Nurture...more on that later.

Fourth: I have some "goals"...well...really I'm doing the Uberlist this year...more on that later too...

Fifth: Jayden, ever the comedian, has been up to his old tricks...I have a new "heard at our house" also...but...more on that later too.

Sixth: I've been keeping up with the CHA-W sneak peeks and have a few favorites. I am working on a little entry highlighing my must haves.

Seventh: I spent about three hours adjusting, uploading, ordering and sharing photos today...I was behind all the way back to June...ugh, what a bunch of effort THAT was! BUT I'm all up to date now and will be updating those files once a month to keep myself from going insane. I also cleaned about 3000 photos off my computer and put them into back-up storage. I hope the laptop will run MUCH faster now!

Eight: I'm in the process of getting my Log Your Memory book up to date and running my way. I love the ideas I'm seeing on the site and will be posting some links in the very near future.

Ninth: My desk and office are still a total shambles from being North Pole South before Christmas...I hope to have that all back in working order by the end of the week.

and Tenth: Today is the first day of MY new year...can you tell? HA!

Now, aren't you glad you tuned in?

Peace, everyone!
Posted by chksngr at 3:13 PM 6 comments: